The Map of Psychoactive Information 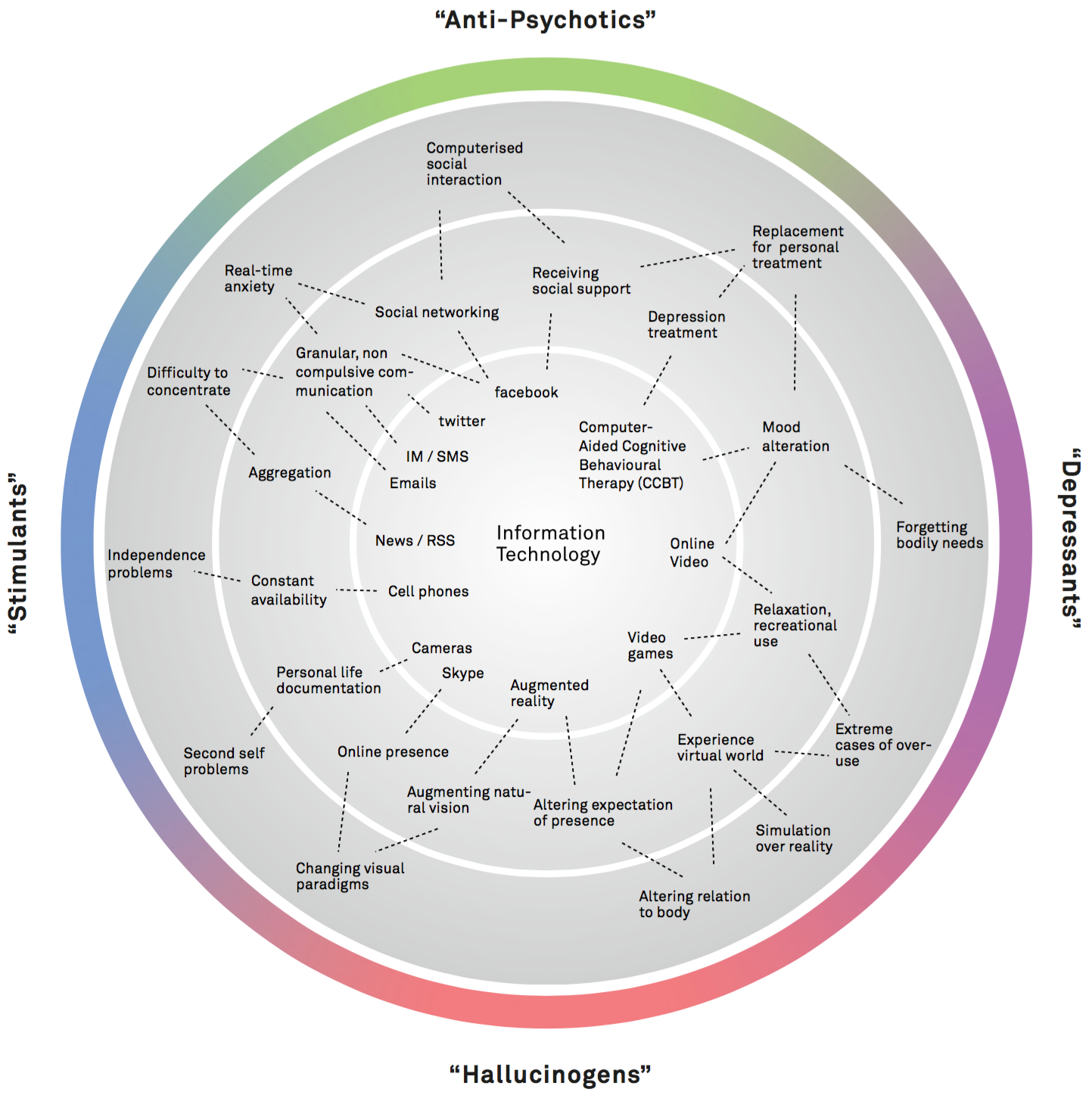 Figure 1: Information technologies are mapped according to psychoactive effects

Information is not a substance you can intake, but still a London clinic opened a programme to treat “Young People Technology Addiction” next doors to alcohol and heroin. Information technology has been designed as an augmentation to the human mind, when pioneers such as Douglas Engelbart were envisioning it many decades ago. Now we are at a point where these technologies do not belong to laboratories and the military anymore, but have been deployed to billions of people. People are complex beings and at this scale unforeseen side effects can occur through the combination of human mind and technology.

For instance video games are getting more immersive year after year, while in Asia a number of cases have been reported of people dying through exhaustion from long gaming sessions. The intensity by that digital imagery is influencing our social life became immense within only ten years. What impact on our perception could augmented reality have when it breaks through? Computer-aided cognitive behavioural therapy is already being used as an actual replacement for chemical anti-psychotics in depression treatment, indicating that there must be a real psychoactive effect possible through information.

This map condenses research hints about a psychoactivity of information. The horizontal axis shows substances that range from stimulants to depressants, while the vertical axis goes from anti-psychotics to hallucinogens. In between are shades and mixtures of the named effects.

This is an ongoing research project. Over the next two years new technologies and research findings will be added to this map and new versions will be released. If you want to contribute or have any remarks please contact me. Special thanks to Susanne Stahl.