Do we still understand the rules of our markets?

In August 2011 one Swiss Franc was traded for almost one Euro. That’s about 50% more than three years before. Therefore the swiss national bank introduced currency regulations in September 2011 in order to keep the exchange rate EUR/CHF above 1.20.

What do these extreme values mean? And how do they come into being?

“EUR/CHF” is a real-time visualization of the exchange rate between Euro and Swiss Franc. Every time the trade market releases a new rate via the internet the new value is displayed with 5-digit precision. A color flash is triggered in order to represent the direction of change.

“EUR/CHF” was shown as a contribution to the media facade event at the Manor warehouse in Basel from December 1st – 24th, 2011.

More info about the Manor urban screening project at:
www.fhnw.ch/hgk/projekte/interaktion/manor/index.html 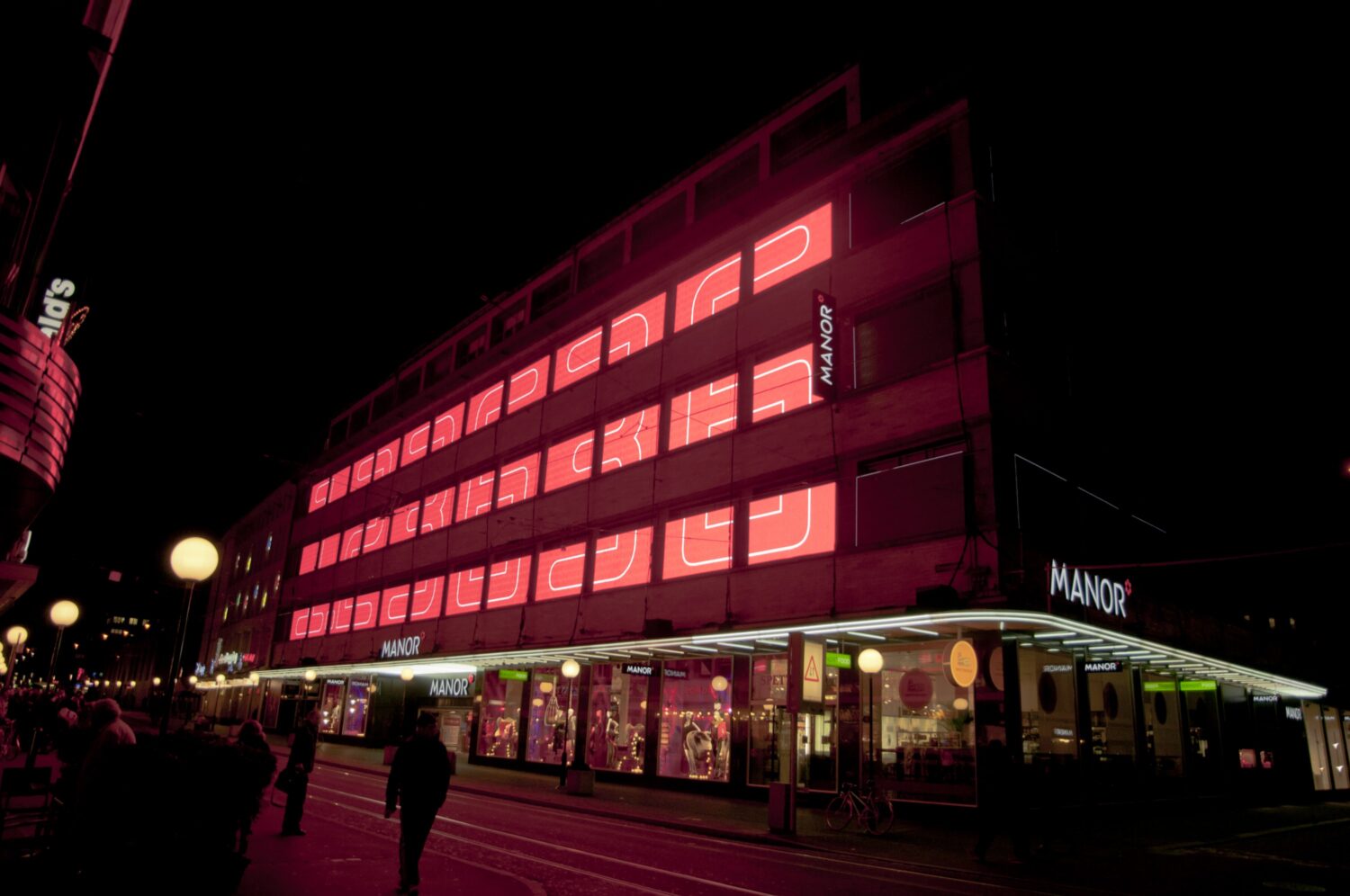 Figure 1: An increase in value of the Swiss Franc is rendered in red … 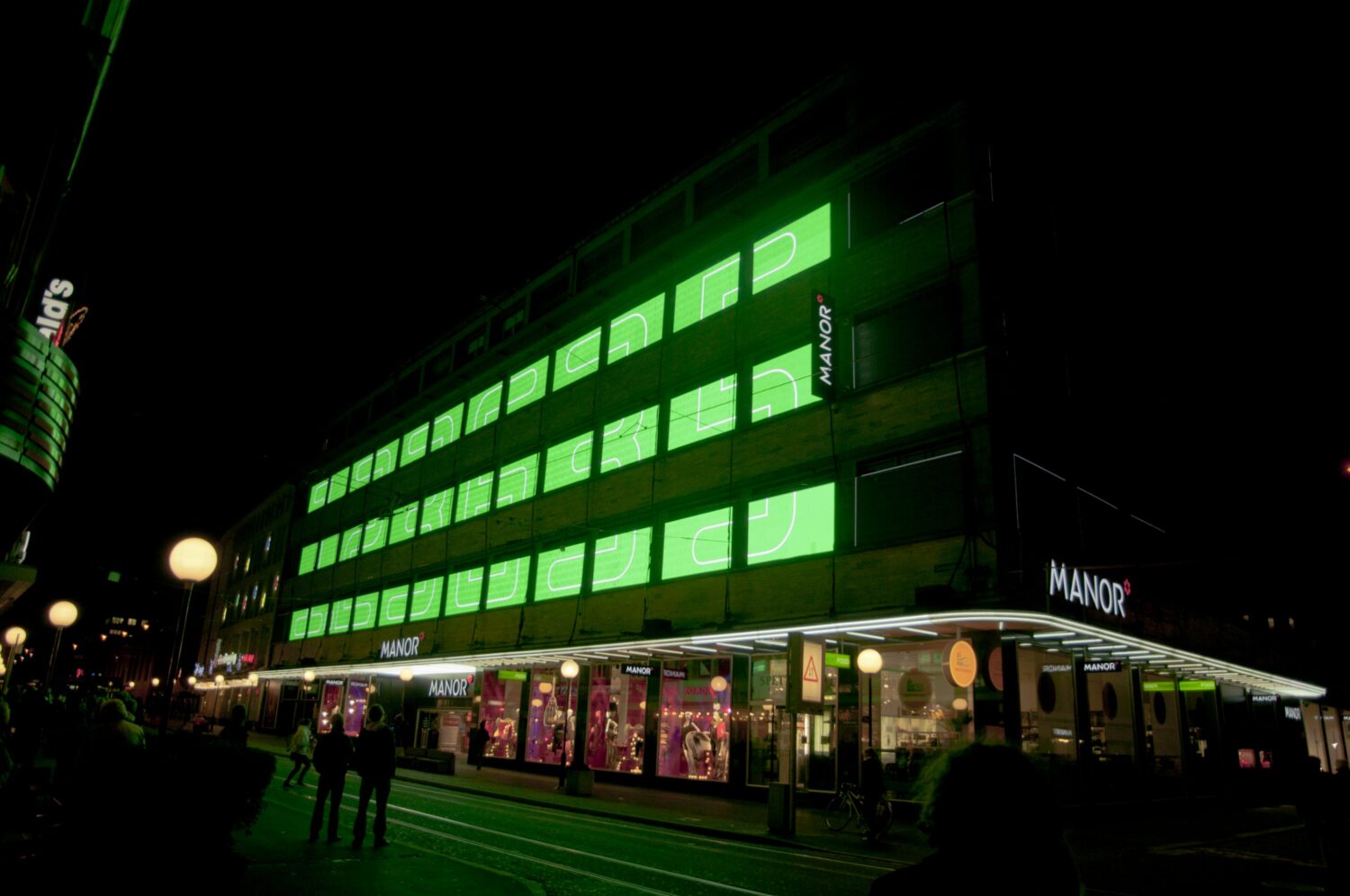 Figure 2: … while a decrease is green, relaxing the complex market tensions. 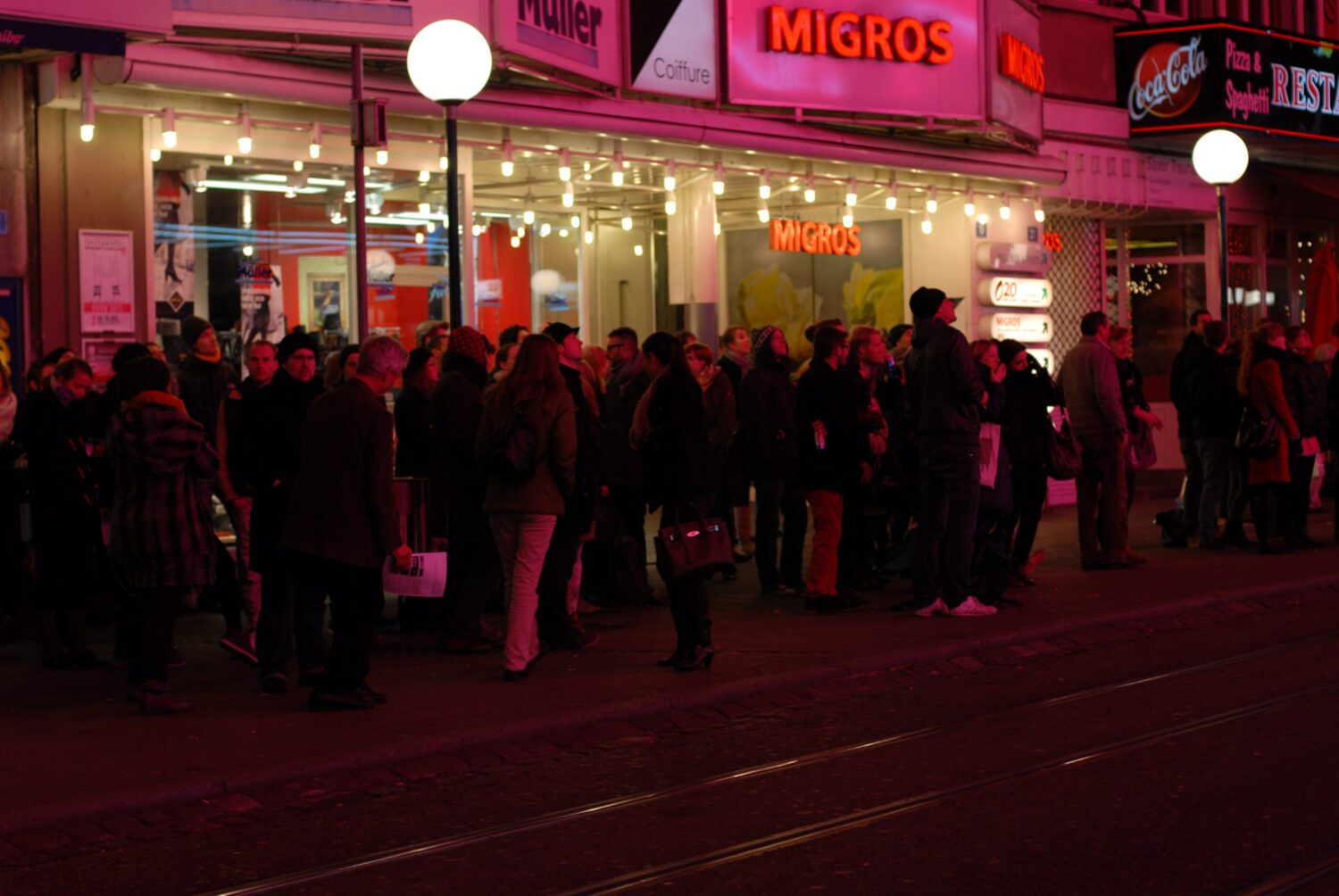 Figure 3: Spectators on the other side of the street