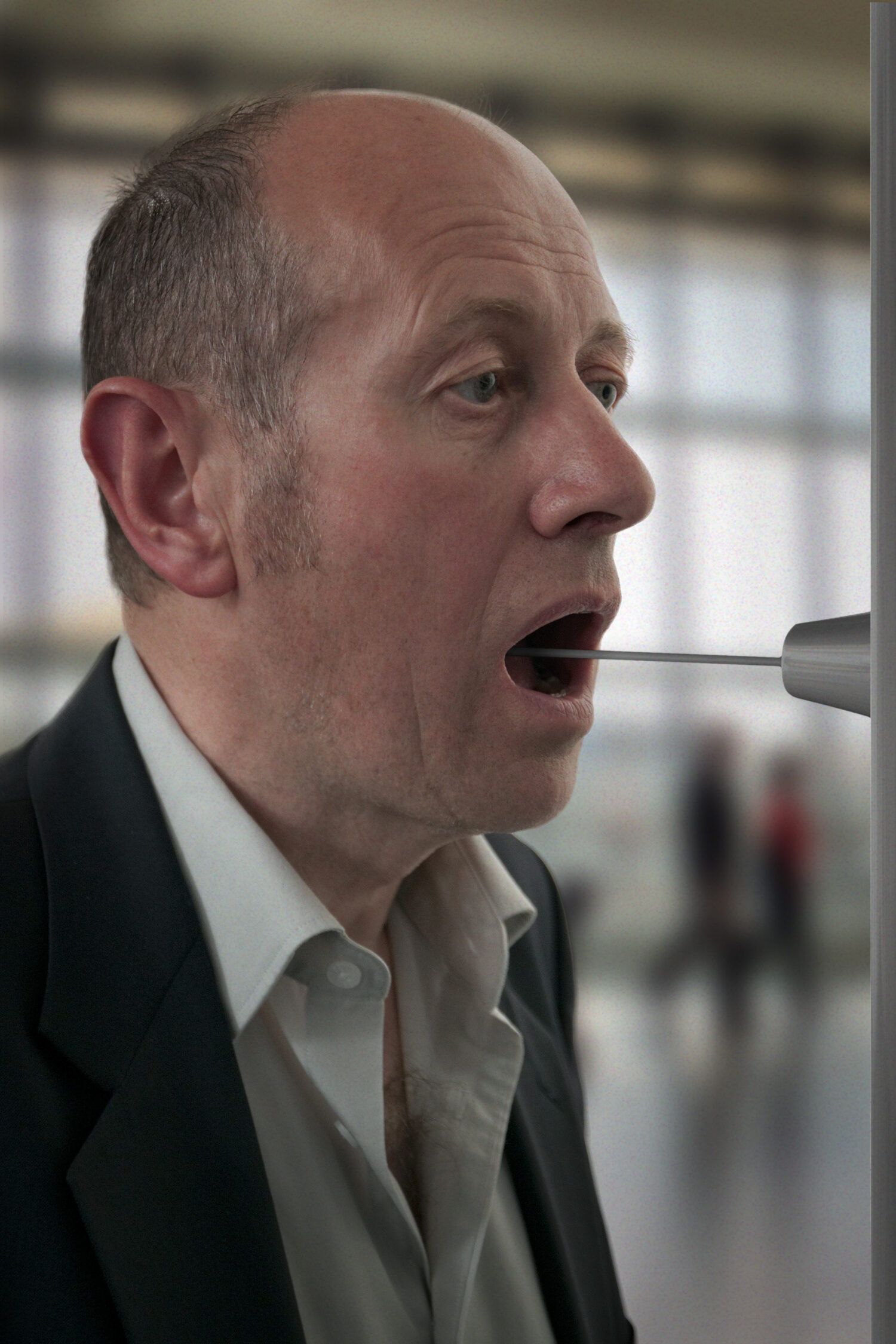 Figure 1: A traveller is submitting a saliva probe after return from an overseas country

The goal of this speculative project series is the embedding of recent developments in biology and informatics into conceptual future scenarios. The methods of the field have been analysed in collaboration with system biologists of Imperial College London. With „Genomaloto“ and „Gene Collect“, two fictive proposals have been created to visualise the potential future progress and questions within this field from the perspective of Critical Design.

The principle of “Crowdsourcing” is applied in order to collect nature’s genetical diversity in a digital DNA database for the application in Bio Informatics. This principle could be used by a bio-tech corporation to collect vast amounts of gene samples from hardly accessible places. If parts of the DNA sample are utilized and patented the submitter will win a monetary price. This allows for cheap access to an incredible diversity of bacterial cell cultures, which wouldn’t be reachable for research teams otherwise. 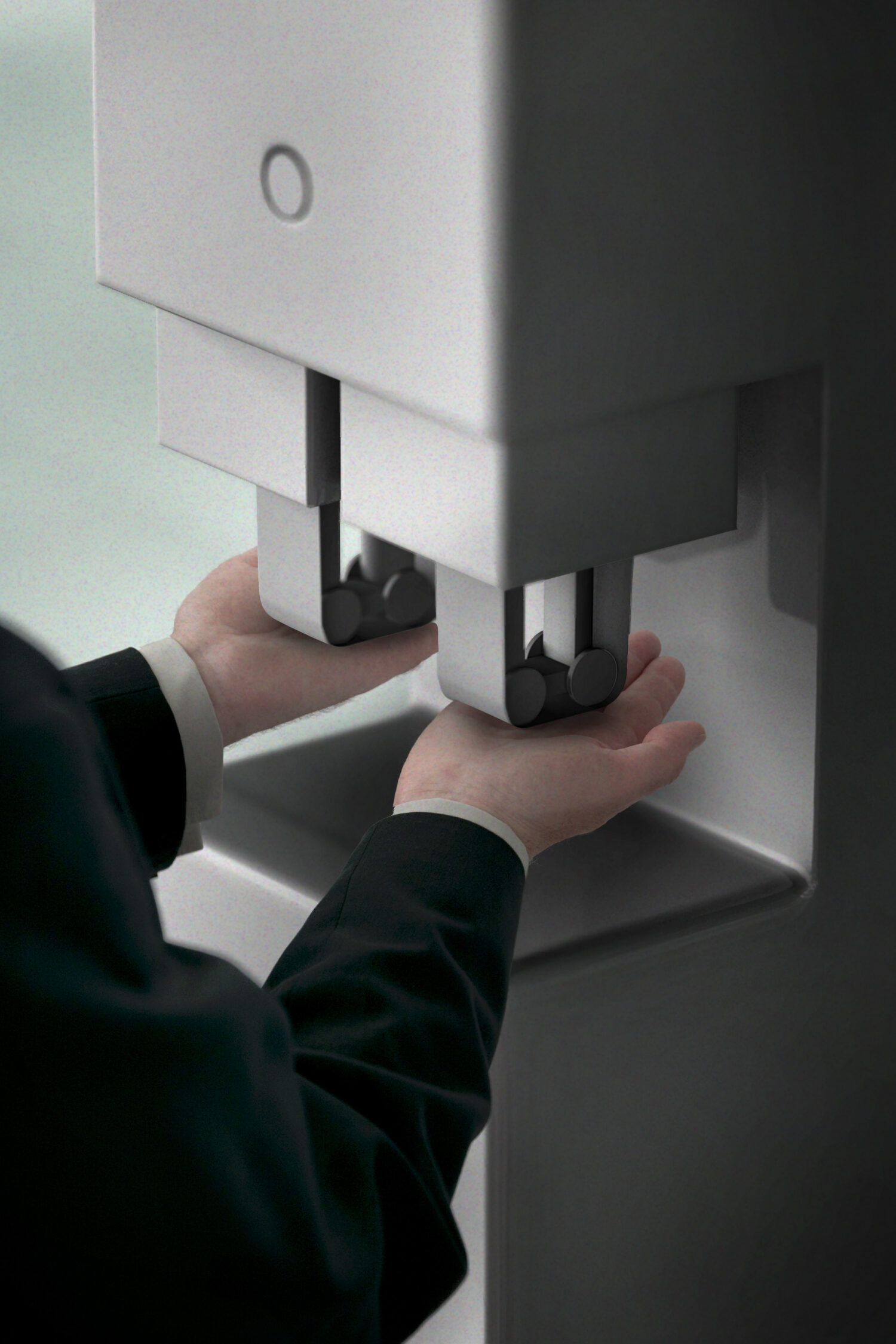 A specimen sampling machines which is set up at arrival terminals of international airports and similar places of high microbial diversity. The machine is able to collect bacterial probes of salivae, shoes and hands of a participating person. At the end of the process, the donator is linked to the sample with an ID and will benefit from the potential margin after the genome of the sample has been patented. 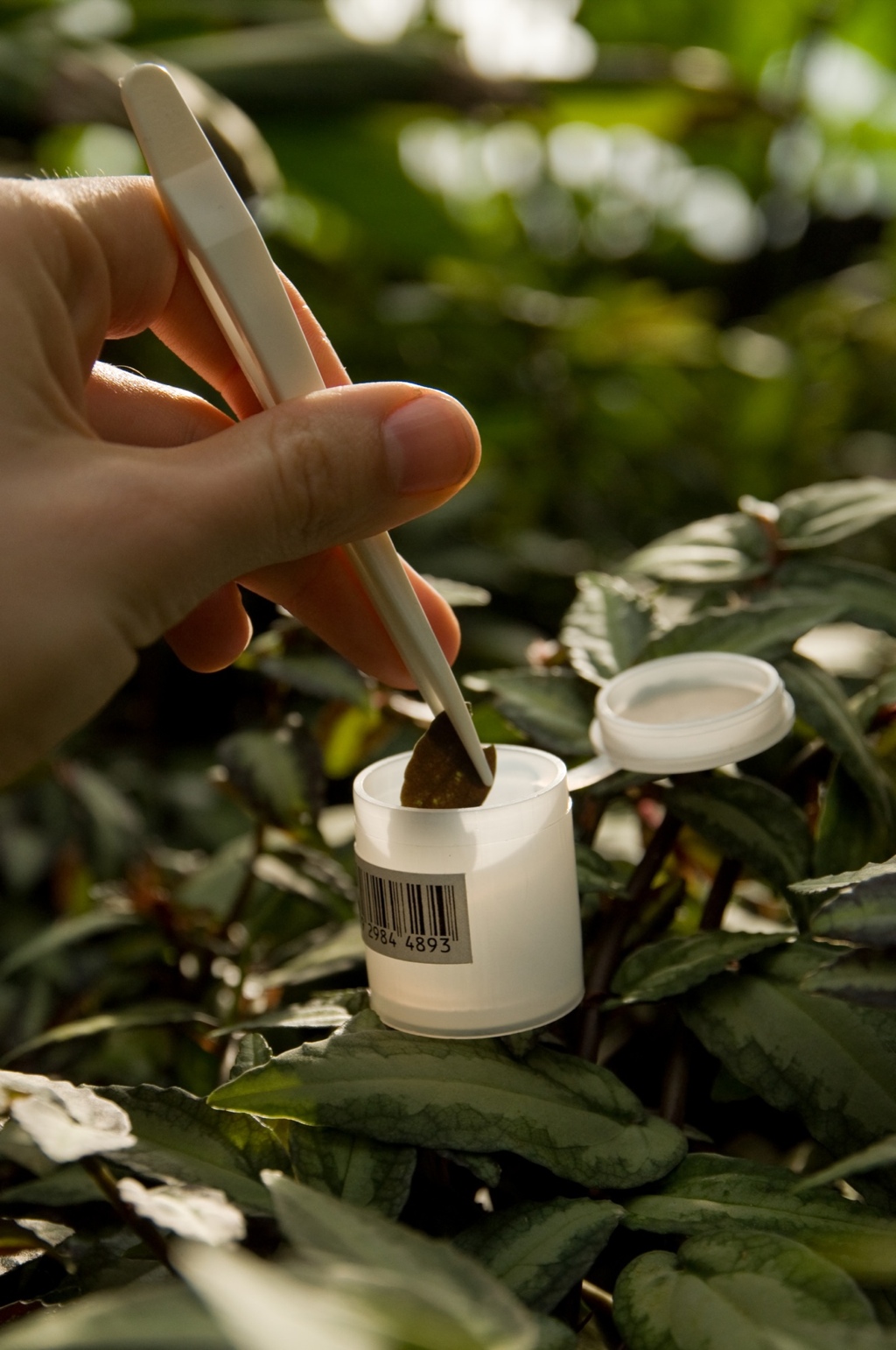 Figure 3: Genomaloto is a lottery fund that is aimed at tropic countries

A lottery system for the accumulation of ultra-diverse bio samples from tropical developing countries. The “lots” are kits compiled with simple tools for picking up specimens of tissues and substances. Especially in poor countries these are deployed and re-collected for free. A small hand-in fee is paid for each submitted sample. In the case of a successful, commercial application of a probe, the participant receives a share of the generated revenue. 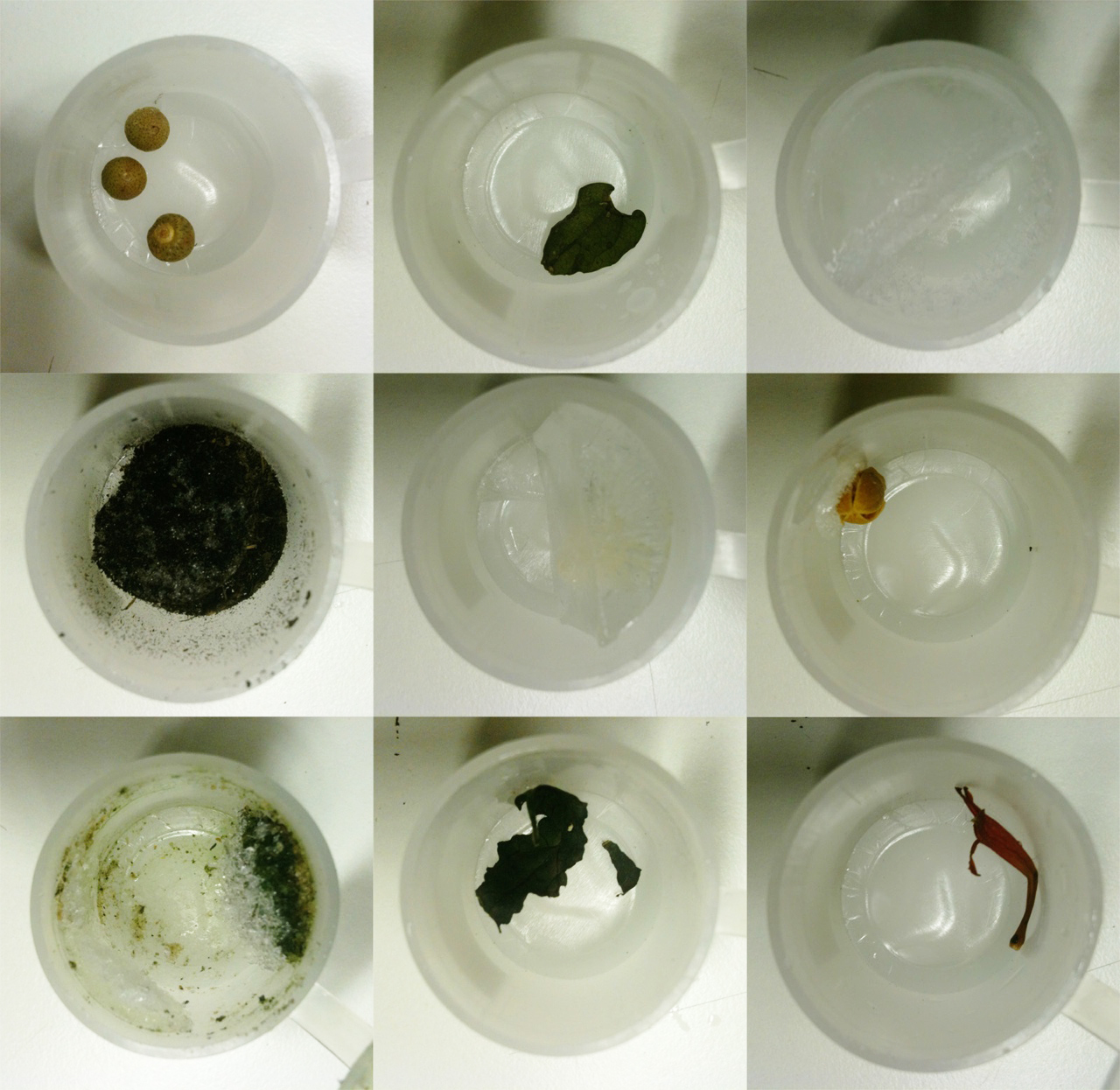 Figure 4: Which probe carries the bacterial mutation that will advance science?

Digital computation, sampling and processing are expanding into the biological sphere. Thinking about the exponential performance growth of the digital domain it becomes obvious, that at some point industry and science could aim at the genetical cataloguing of life on earth. Which methods would industry develop in order to occupy another part of public space most cost efficiently? Through objects and photography a story about the daily insanity of a future world is being told in order to highlight hidden parallels to Computer Science.

The recent and coming decades are increasingly coined by information concepts. The digital storing and reading is still growing exponentially in capacity and speed. Gigantic data collections are becoming accessible through the Internet and are mostly created by private persons. The pinnacle of this data movement is indexing and search. In 2008 Google announced the size of its corporate index: 1.000.000.000.000 entries in the World Wide Web, an explosion since the 10 years anniversary of the enterprise. But since a while digitalisation is also incorporating DNS information. The human genome has an uncompressed size of 750 MegaByte and in 2003 has been completely „sequenced“ for the first time. This „Human Genome Project“ ended significantly before the estimated project duration and with a tenth of the planned costs. The increase in speed especially of DNA sequencers has been extremely high and outranged the expectations. 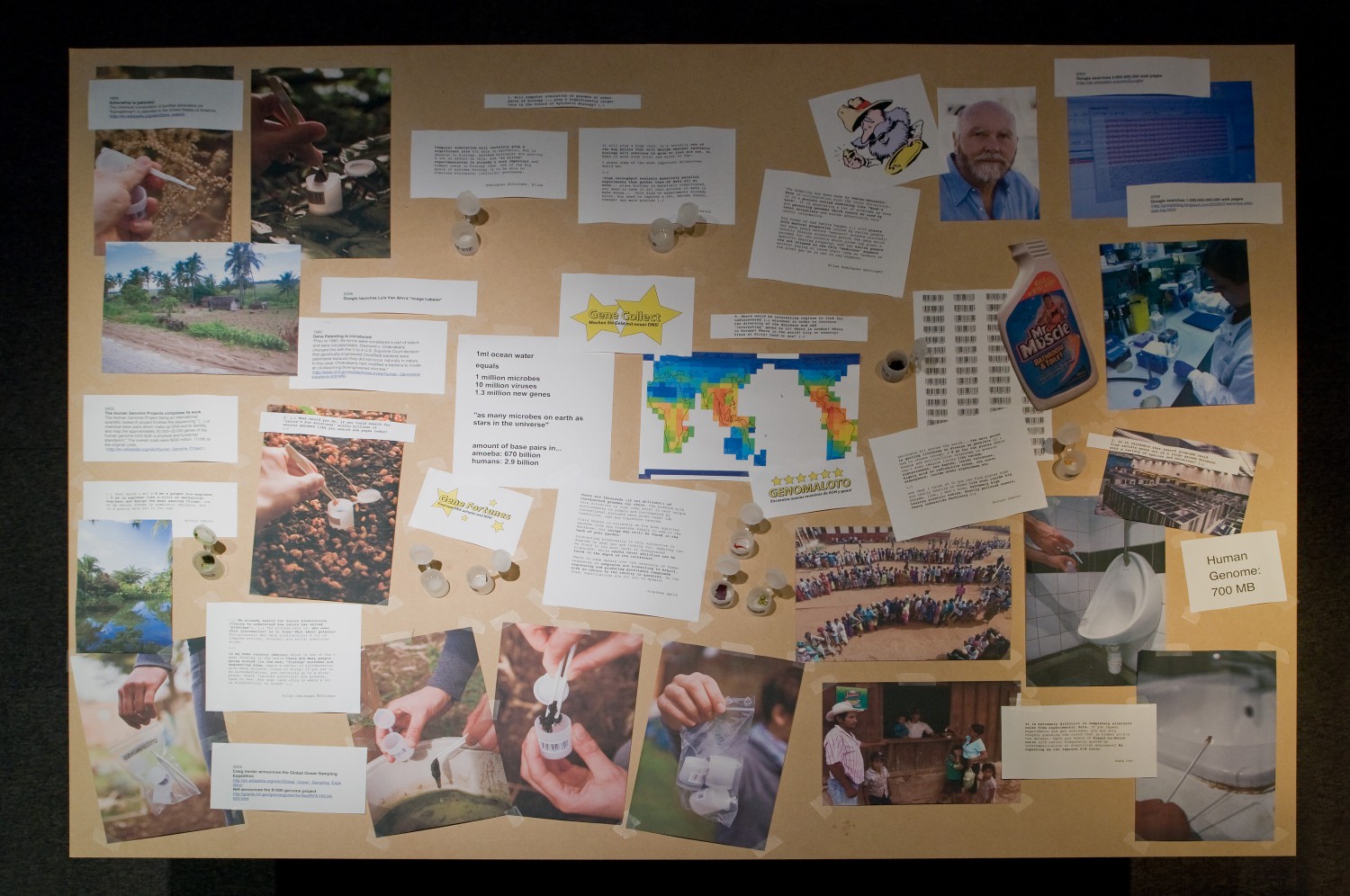 Synthetic Biology is trying to understand the bio-chemical processes in model species such as E.Coli and to reprogram it through DNA modifications. The approach of the biologists is quite similar to the one of computer scientists: In Cambridge (USA) a „BioBrick Registry“ is being created, which is collecting standardised DNA components including data sheets for the use in own programmings. The expectations and hopes of the researchers are enourmous. Fuel and plastics could be produced by re-programmed bacteria in future, medication could be adapted to one‘s own personal genome and a number of not yet foreseeable application could be made possible.
Recently, another milestone in Synthetic Biology has been taken: the complete synthesizing of a microbial cell out of a digital representation. But it has to be emphasized that this microbe has been copied from nature almost 1:1 and has not been created by humans unlike it has been announced at many places. The finding and use of existing gene material is a common and absolutely necessary practice since the complete creation of genes would be way to complex.

Therefore it is not surprising that increasingly the incredible variety of the global microsphere is explored besides the model species in order to learn from „genetical solutions“ of nature. Thus Craig Venter initiated the Global Ocean Sampling Expedition already in 2004 with the aim to create a random survey of the biological diversity of the oceans. One milli liter of ocean water carries in average 1 million bacteria and 10 million viruses, for the most part these are species that have not been researched yet. It is obvious that also genes for the re-use in Synthetic Biology could be found within this wealth. But what „concept of creation“ is behind the systematical reuse of natural genes that are branded as „designed“? Is it really artificial life from man‘s hand? And ultimately, who owns the existing solutions of nature?