Does information technology „rewire“ our brains?

Being born in the early eighties, my generation can be seen as a linking piece between the analog past and our digital present. We inhabit both eras, and recognise in transition what we have gained and lost.

By contrast, the generation being considered as “Digital Natives”, those currently growing up in a completely networked world, do not remember a time before constant cognitive augmentation was common and social interaction was mostly virtual.

What consequences will this increasing cognitive symbioses between humans and digital systems have? The devices and films proposed in these projects explore how information technology not only provides possibilities and knowledge, but also carries a psychoactive effect that leads to unforeseen changes in human interactions and self-conceptions.

In the following three objects are briefly presented: DROMOLUX, OPTOCOUPLER and INTROSPECTRE. They have been realised as functional prototypes and been illustrated in short video scenarios.

If you became aware of your increasing dementia, what would you do? In a society predicated on the transfer and consumption of information, the wish for never-ending cognitive function will replace the desire for endless healthiness and beauty.

The „dromolux“ is a speed-reading trainer that flashes words at an increasing pace using a strobe light and very short exposure. Used together with appropriate medication it could help people to fight cognitive deterioration, or increase their abilities to never before seen levels.

This object is designed for a world in which the global processing of information has grown enormously, coupled with brain enhancement drugs becoming morally accepted, effective and safe. It visualises a form of perception that is incomprehensible for people today, but provides a possible glimpse into a future information society. 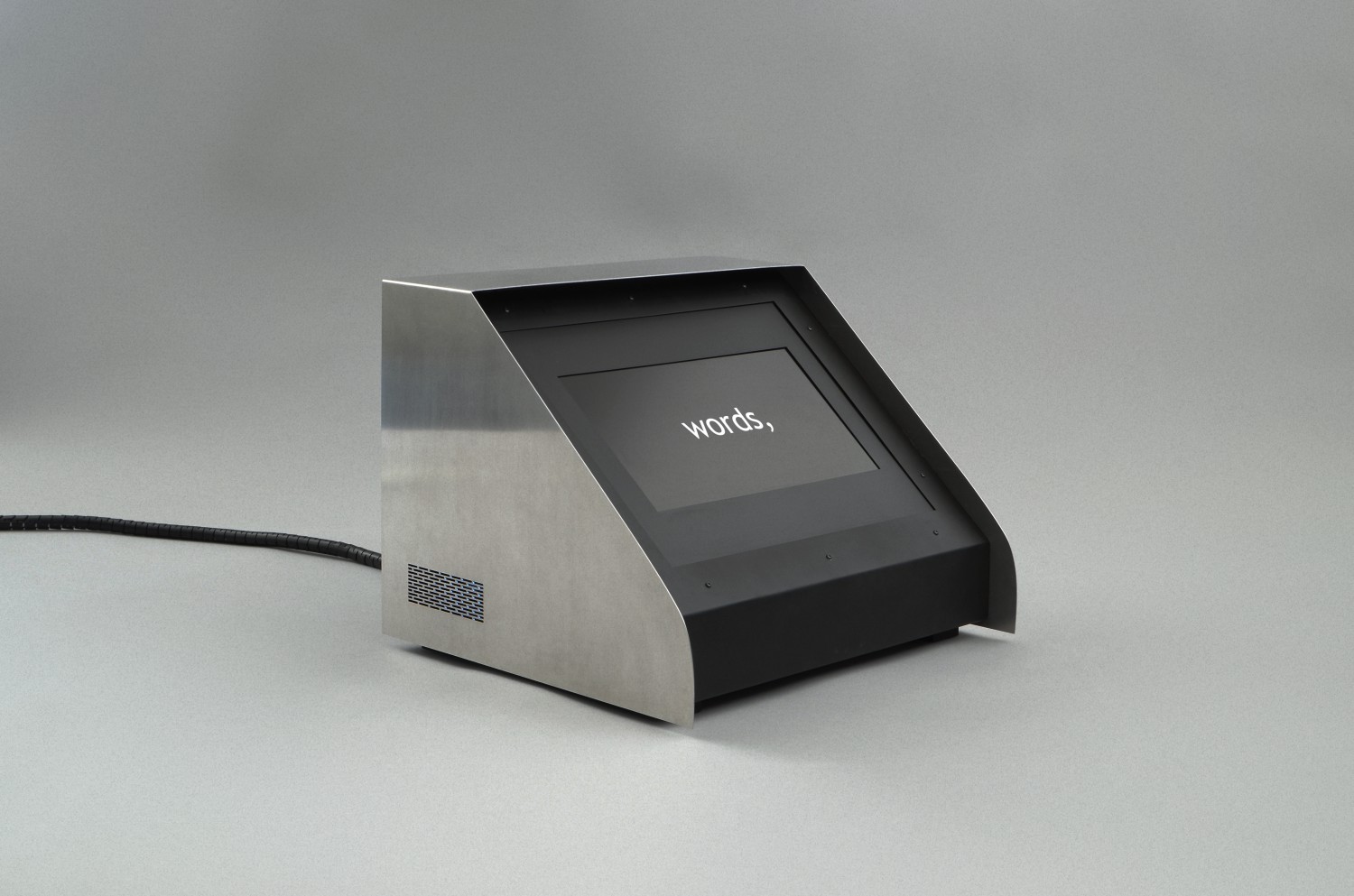 Figure 2: Reading rates up to 18 words per seconds can be achieved 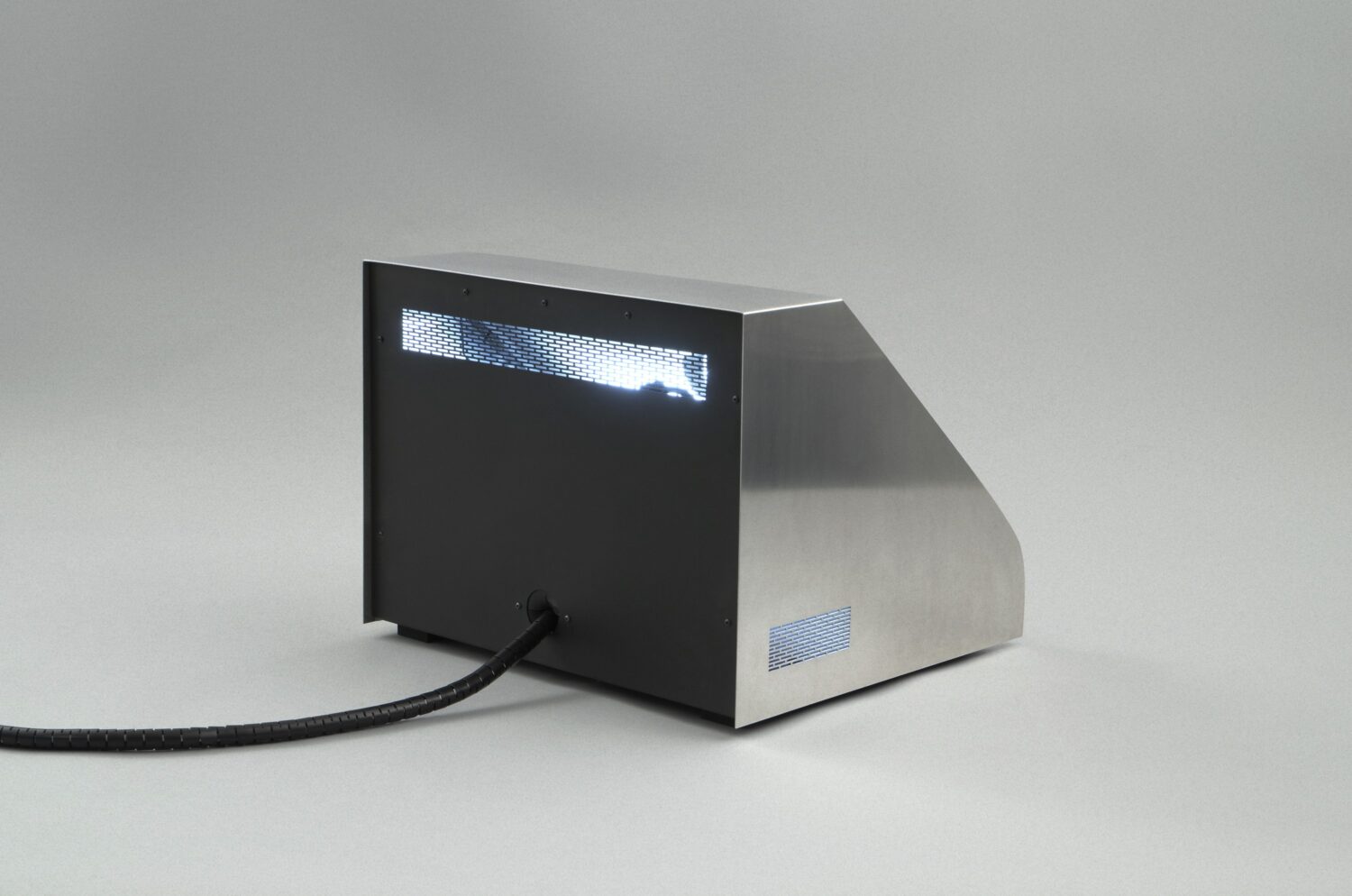 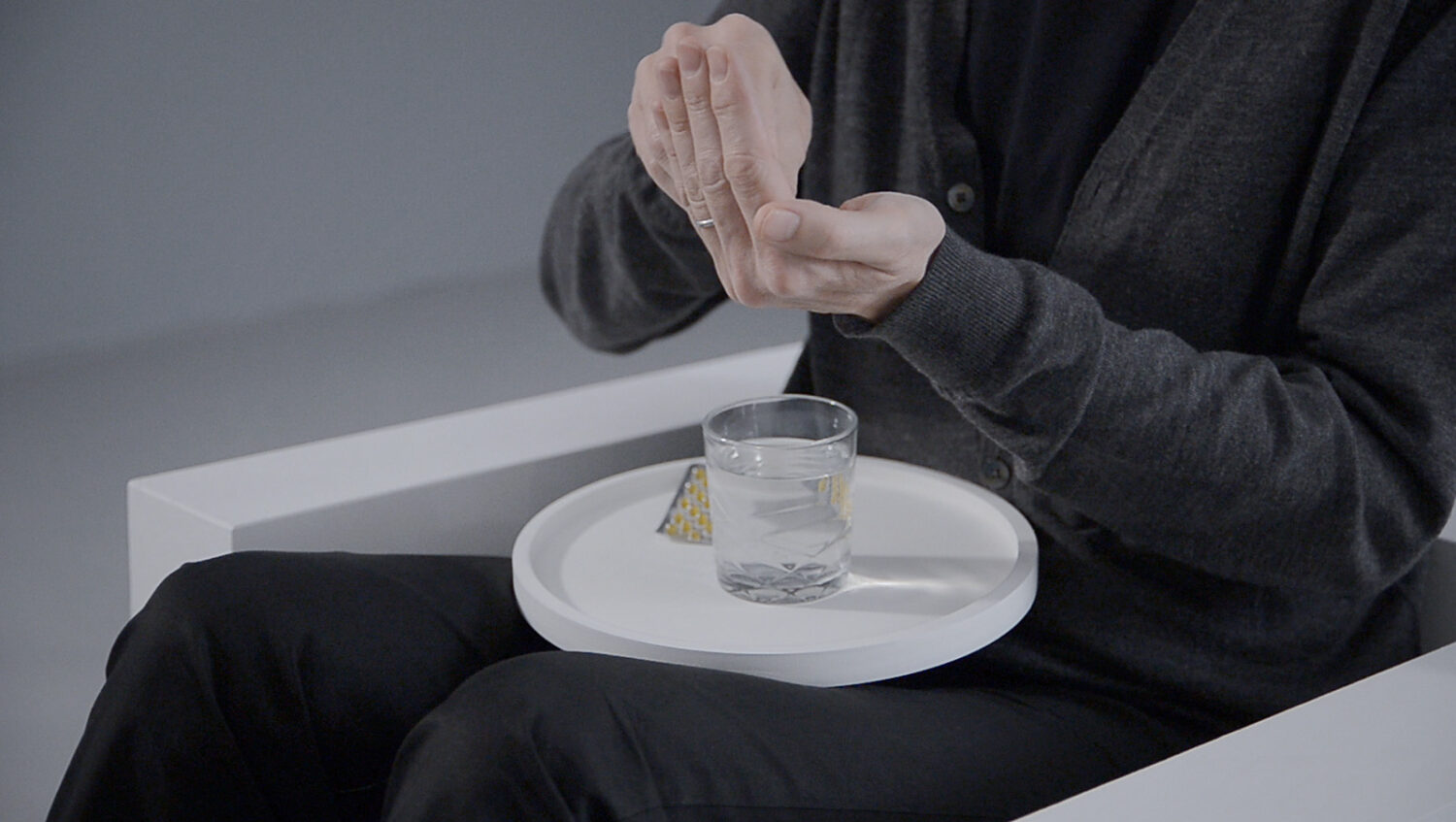 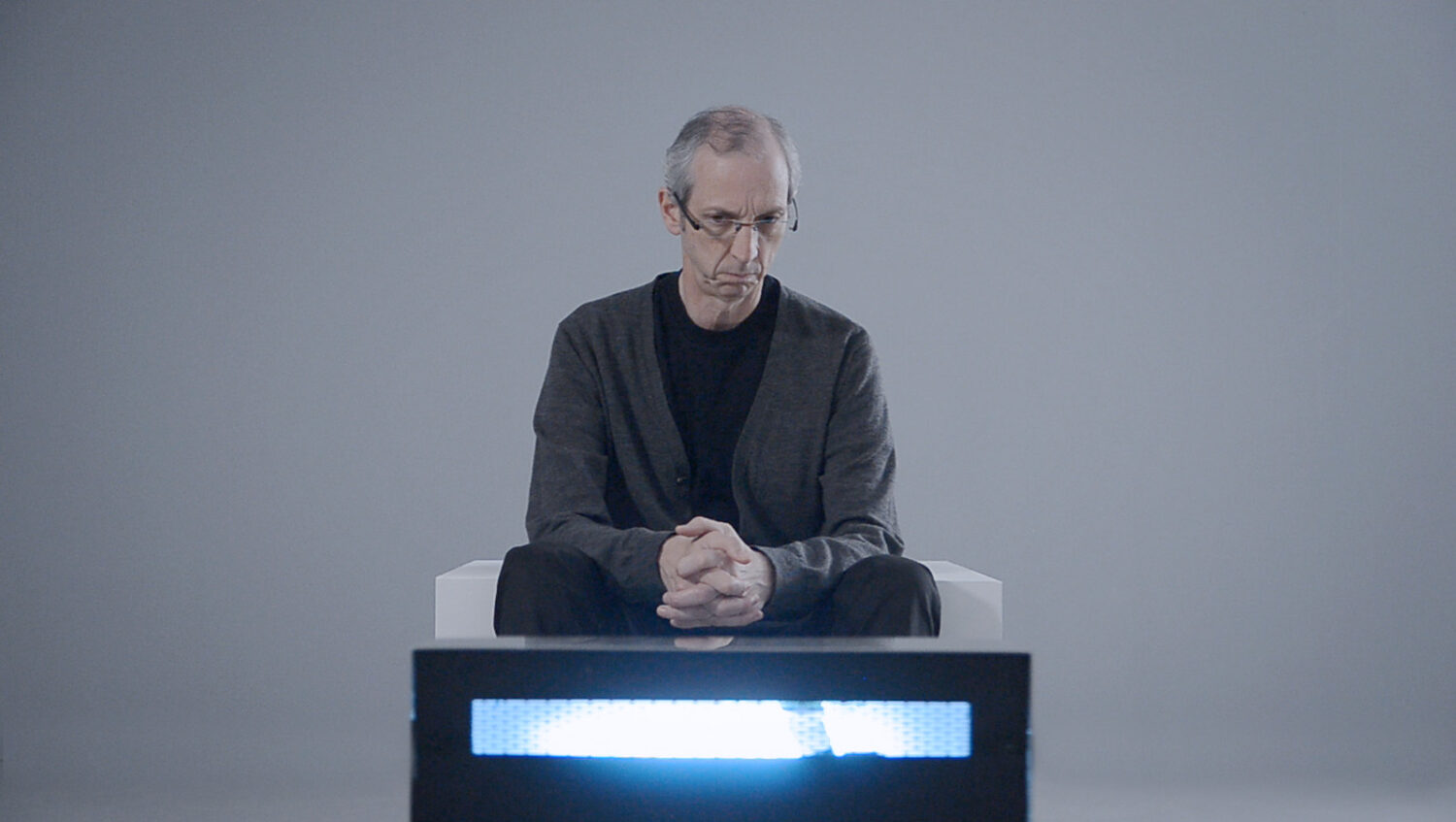 Figure 5: How will future generations deal with mental decay?

Caffeine and alcohol are daily psychoactive substances that help the human mind and body to synchronize with the requirements of a society. If a society developed ways to augment cognitive functions in order to accelerate evolutionary processes, it is likely that new means for relaxation would be necessary as well.

What kind of downer would be desired? This project proposes a “digital depressant” that is used to relax the minds of the members of a future information society. This device uses the principles of brainwave synchronisation through audiovisual sensations in order to slow down and relax the brain activity of its user. 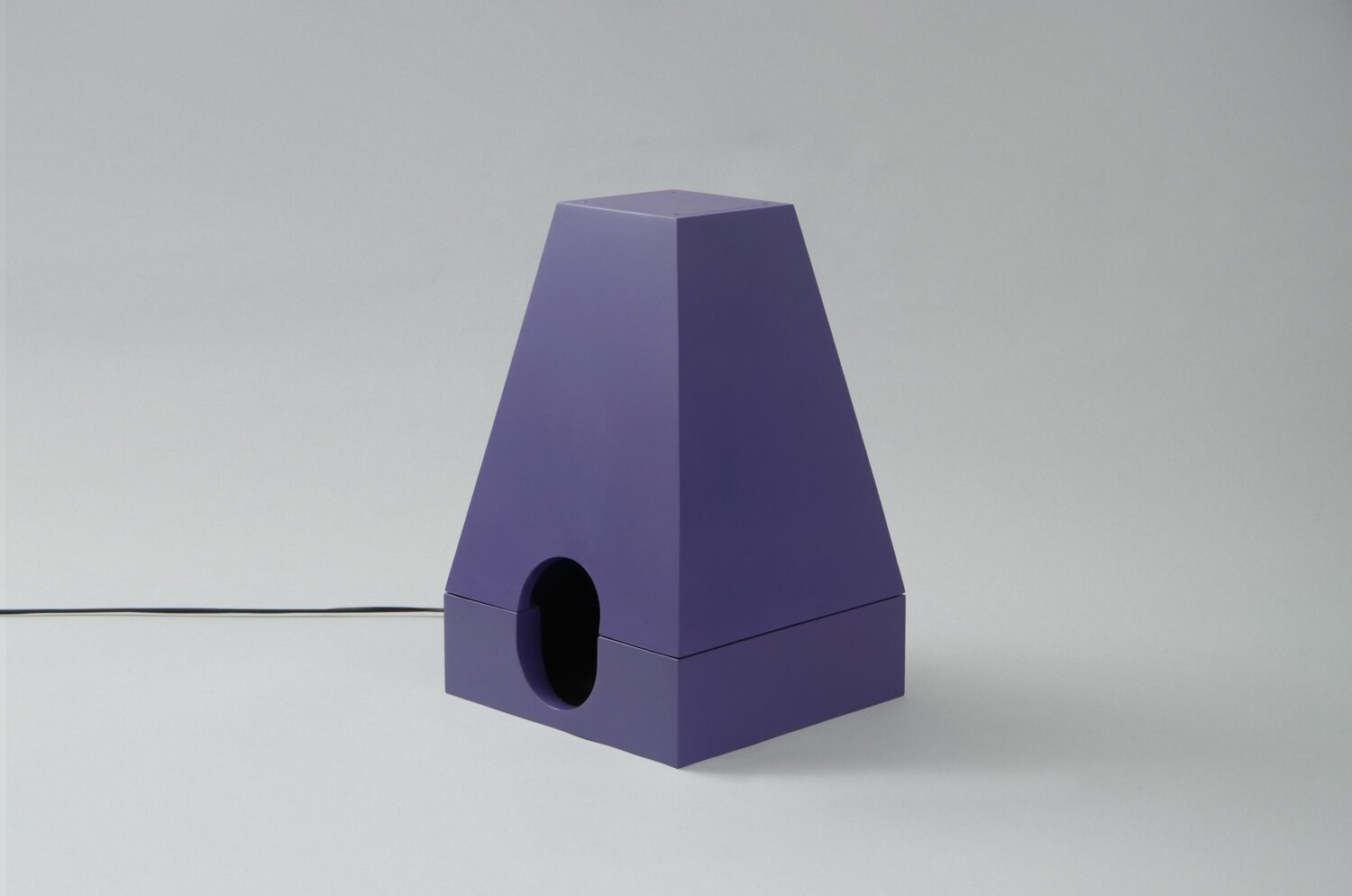 Figure 6: The isolation chamber allows for an ideal exposure … 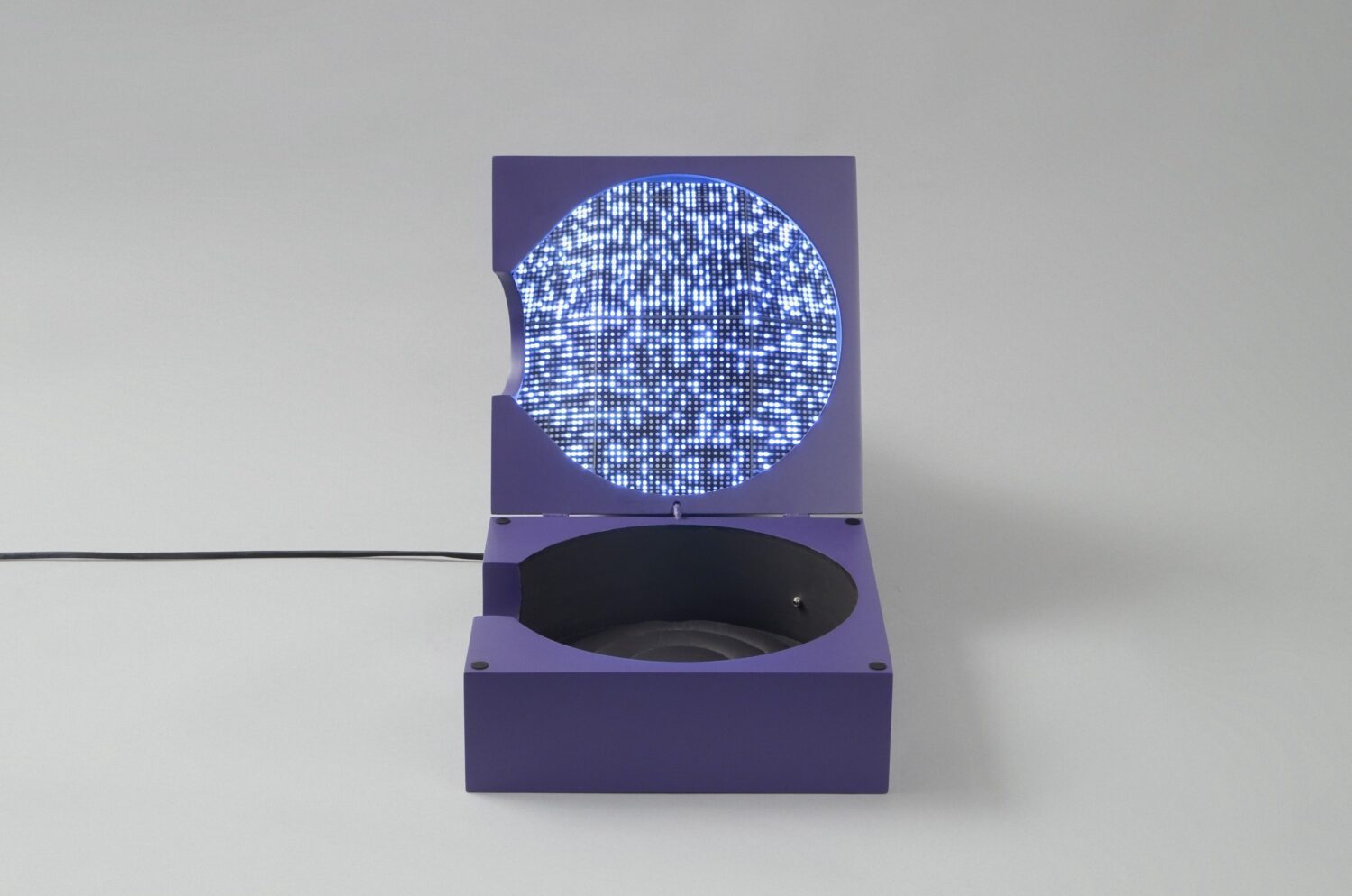 Figure 7: … with visual stimuli that can calm down mental nervosity. 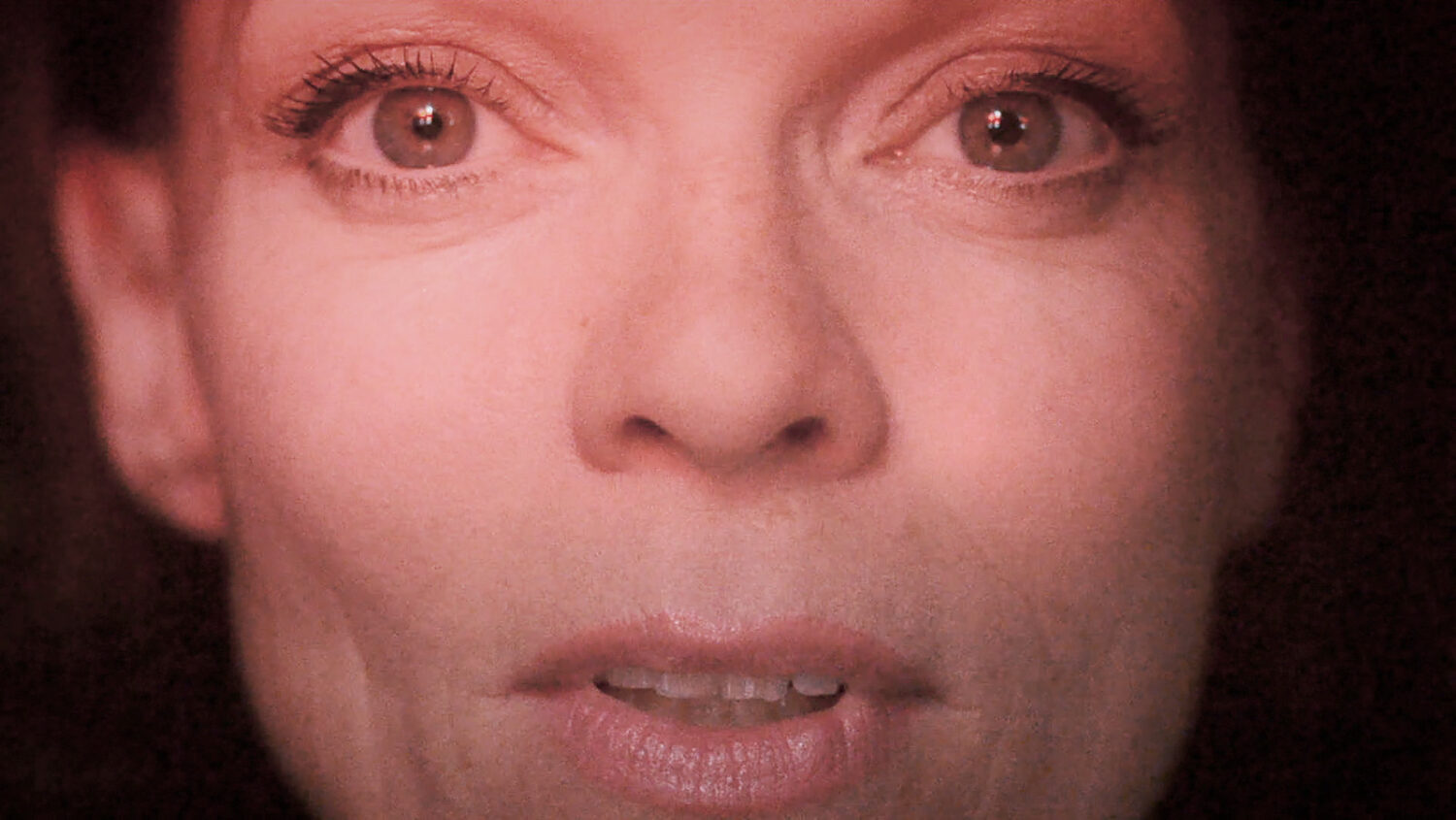 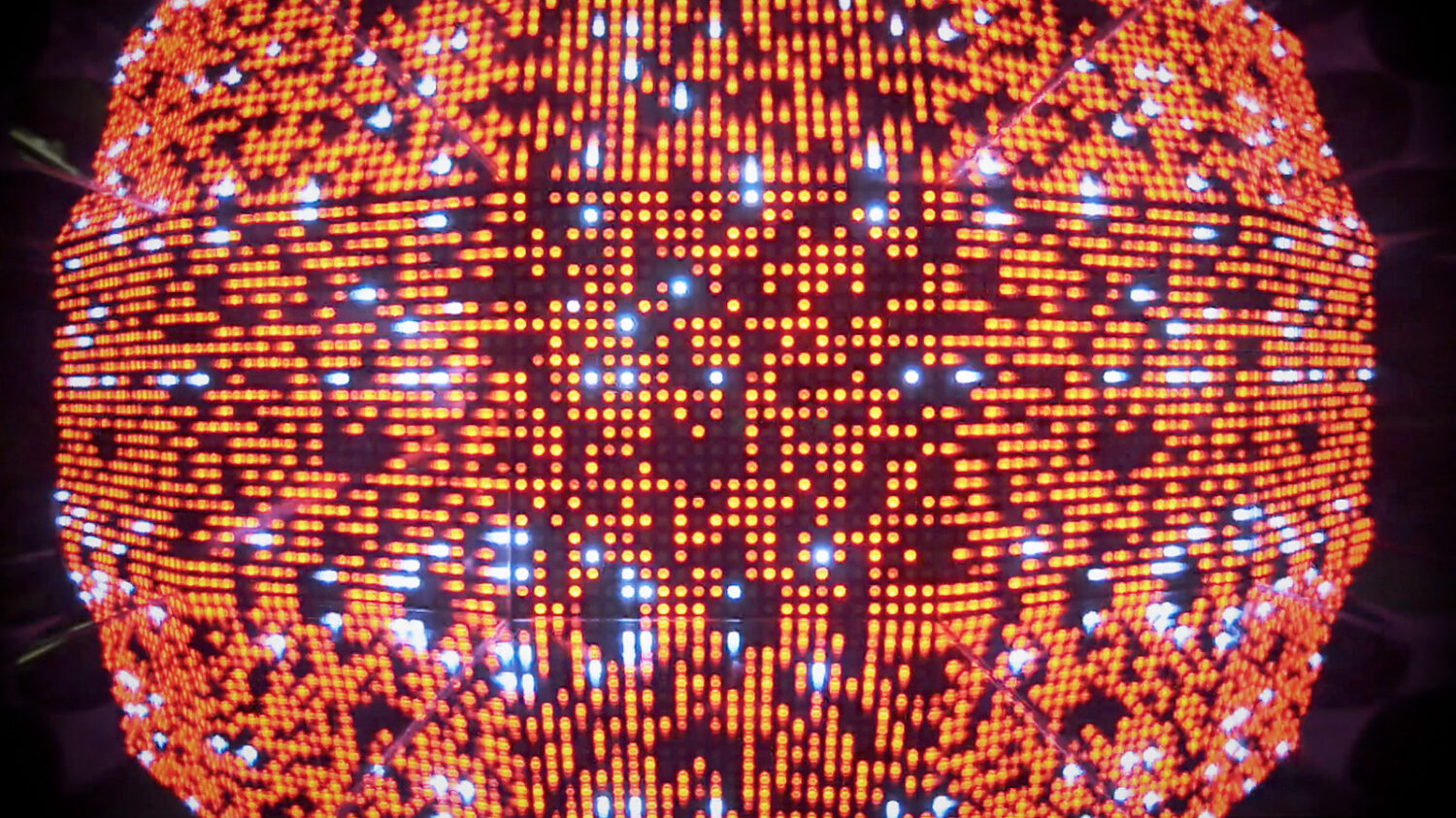 Machines often make sounds that can tell you about what is going on in them. With the human mind being understood increasingly as a machine as well, will we be able to use sound to understand our inner states better?

Being linked into a global network increases the pace at which our mind machine runs. Already today many people are having trouble concentrating enough to focus on slow activities. With their minds being tuned for quick online gratification, it becomes difficult to stay with one task for longer than a moment.

The Introspectre gives an encoded, auditive insight into the activities of your brain in order to warn you when you are about to drift off in your thoughts. How would your mind sound? And would you want to listen to it? 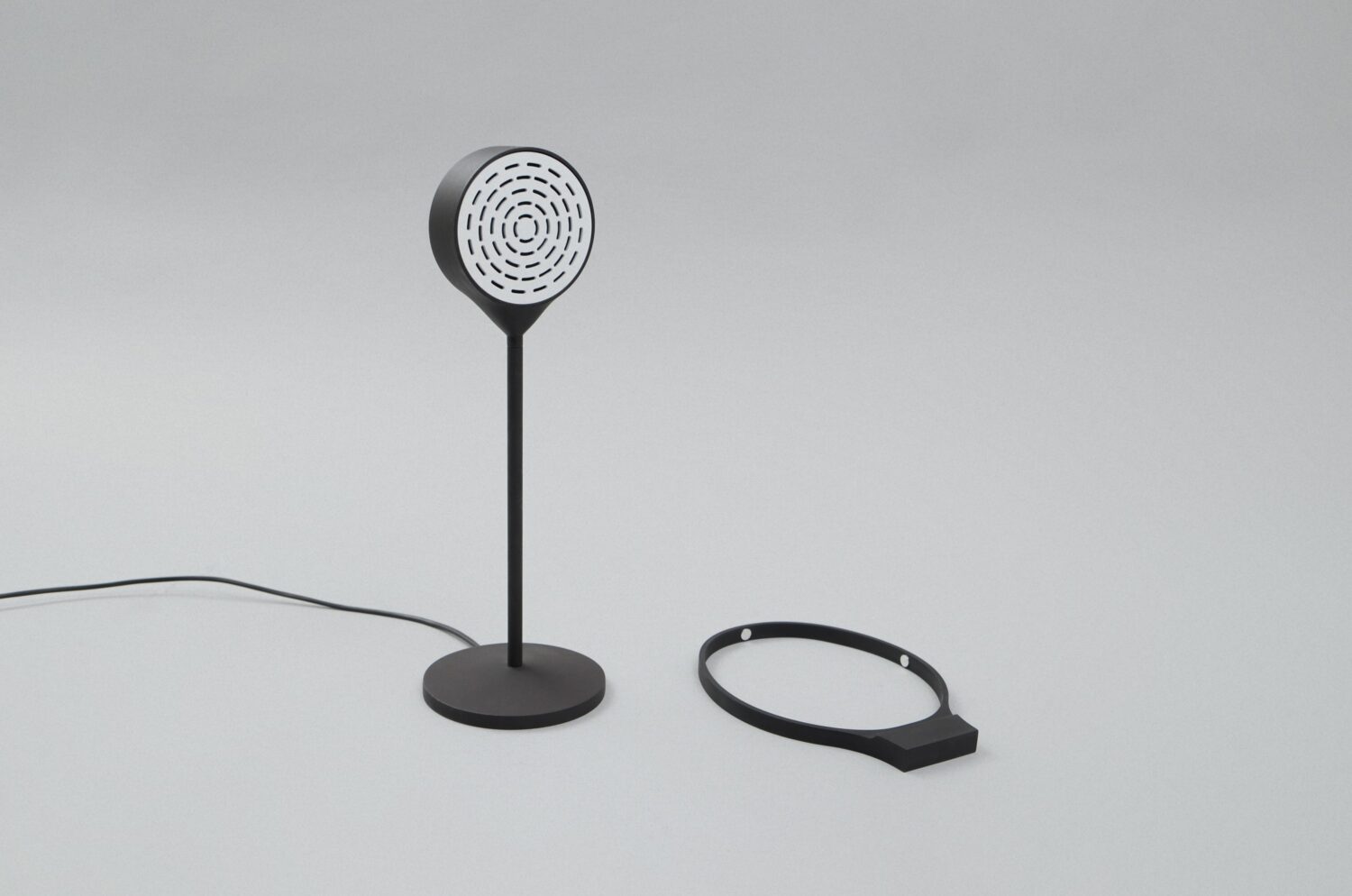 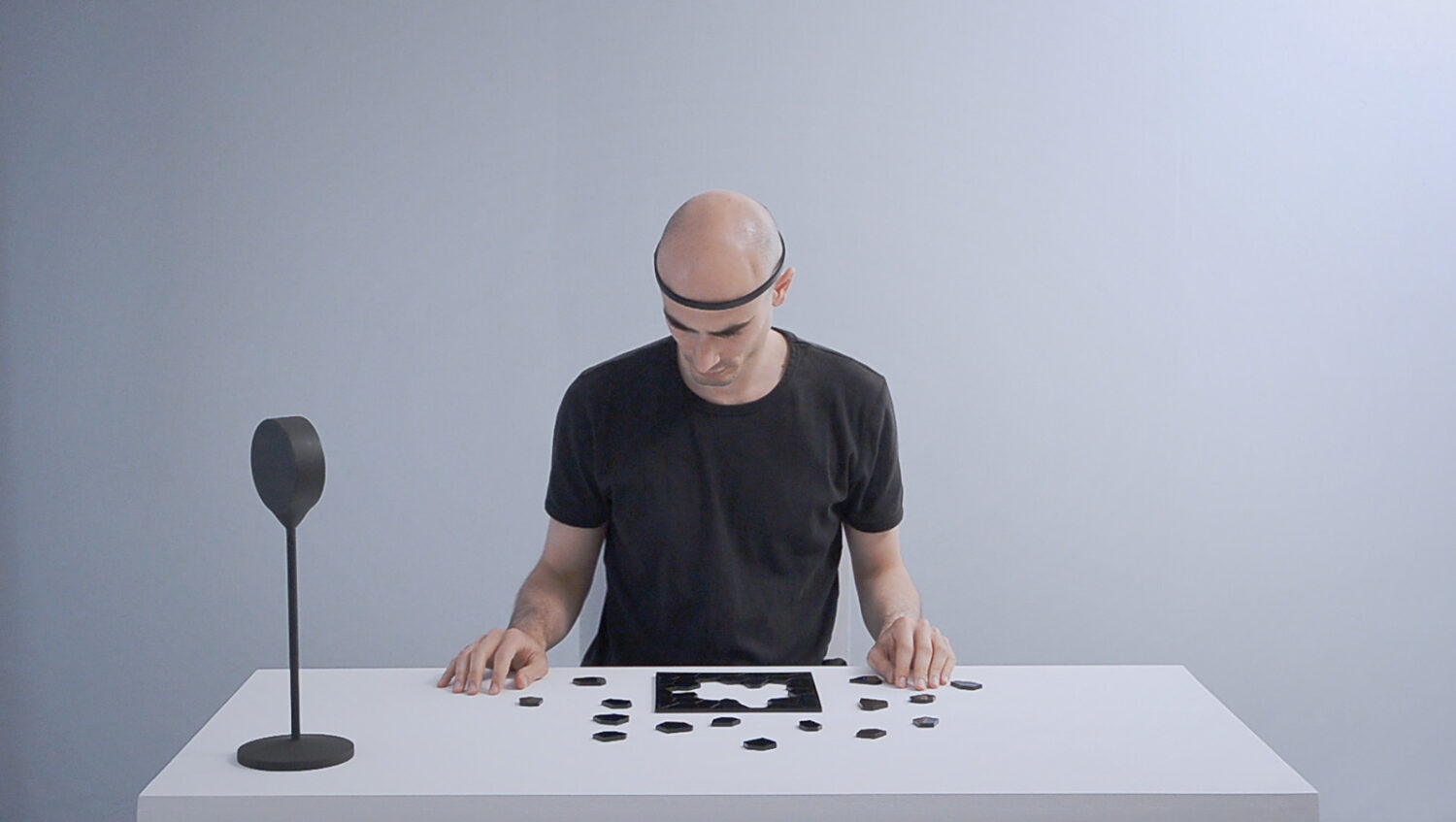 Figure 12: Will we use neurological monitoring tools … 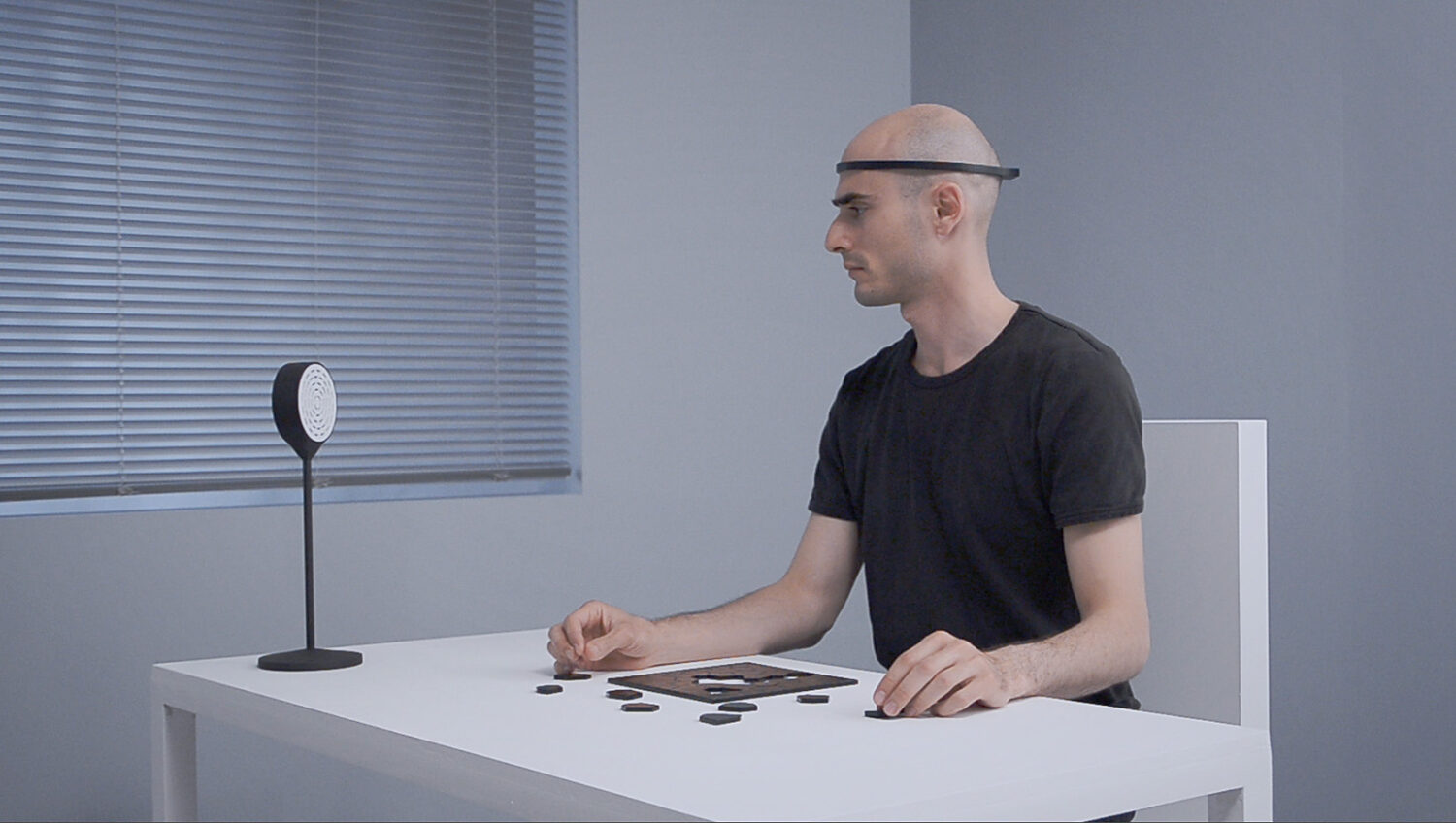 Figure 13: … to compensate for our digital restlessness?