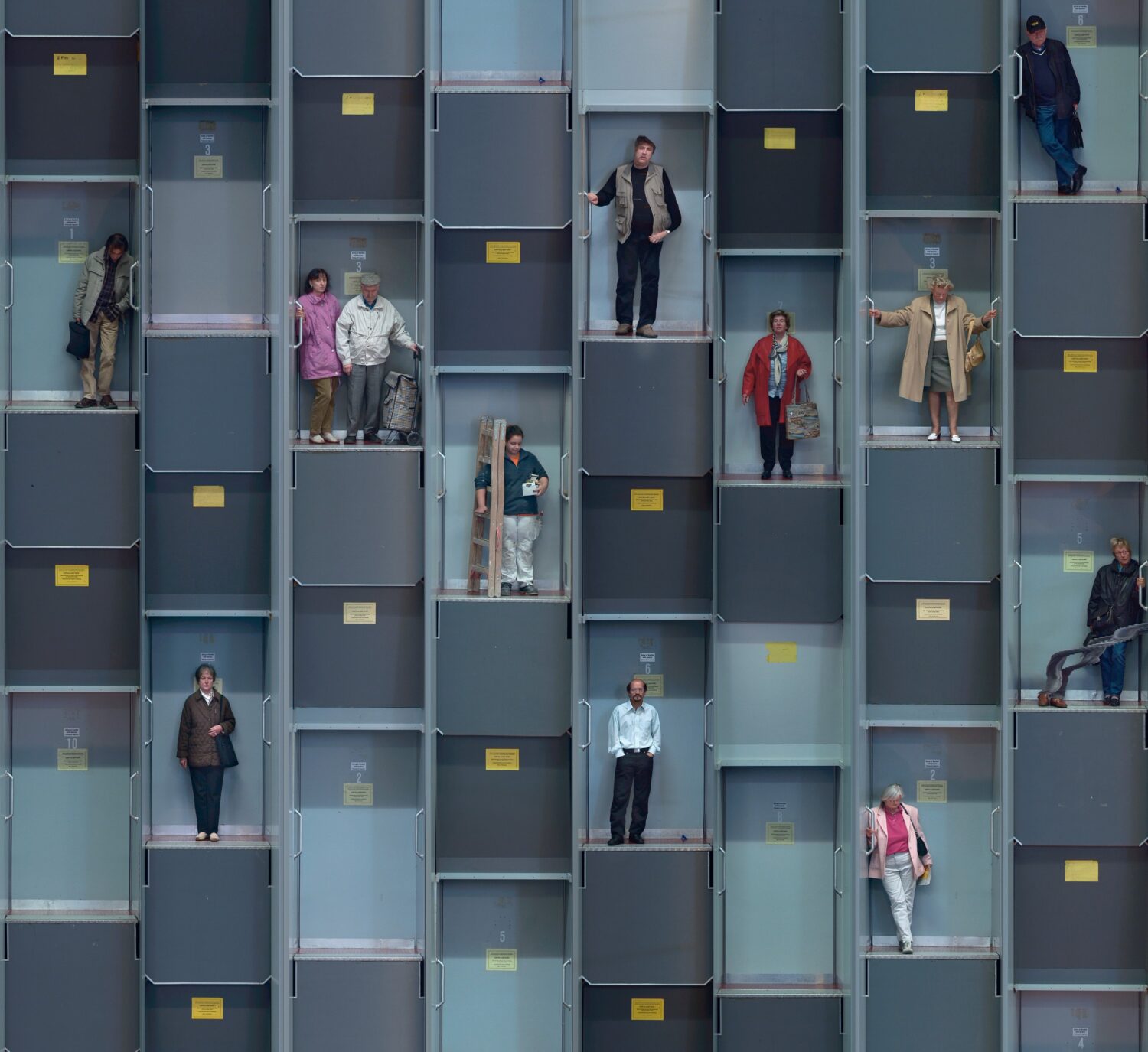 Figure 1: The process has been applied on a paternoster at VHS Köln Neumarkt

Timeslots is using the so-called “chrono-photography” to render the progress of time in space to a image in a scan like process. A self-developed algorithm is translating video frames slit by slit to a scan image, that rearranges the time to a transition from left to right.

In this series that technique has been used to highlight specific moments of urban motion. Our cities resemble tight networks with shifting moments of high density of motion and halt. These images put daily experiences into a different light: an escalator in the KölnArkaden is transform into merely endless stairway, an old “Paternoster” in the VHS Köln resembles a “Setzkasten” and one hour of the morning rush hour on the Severinsbrücke is rendered as a list of car slits. 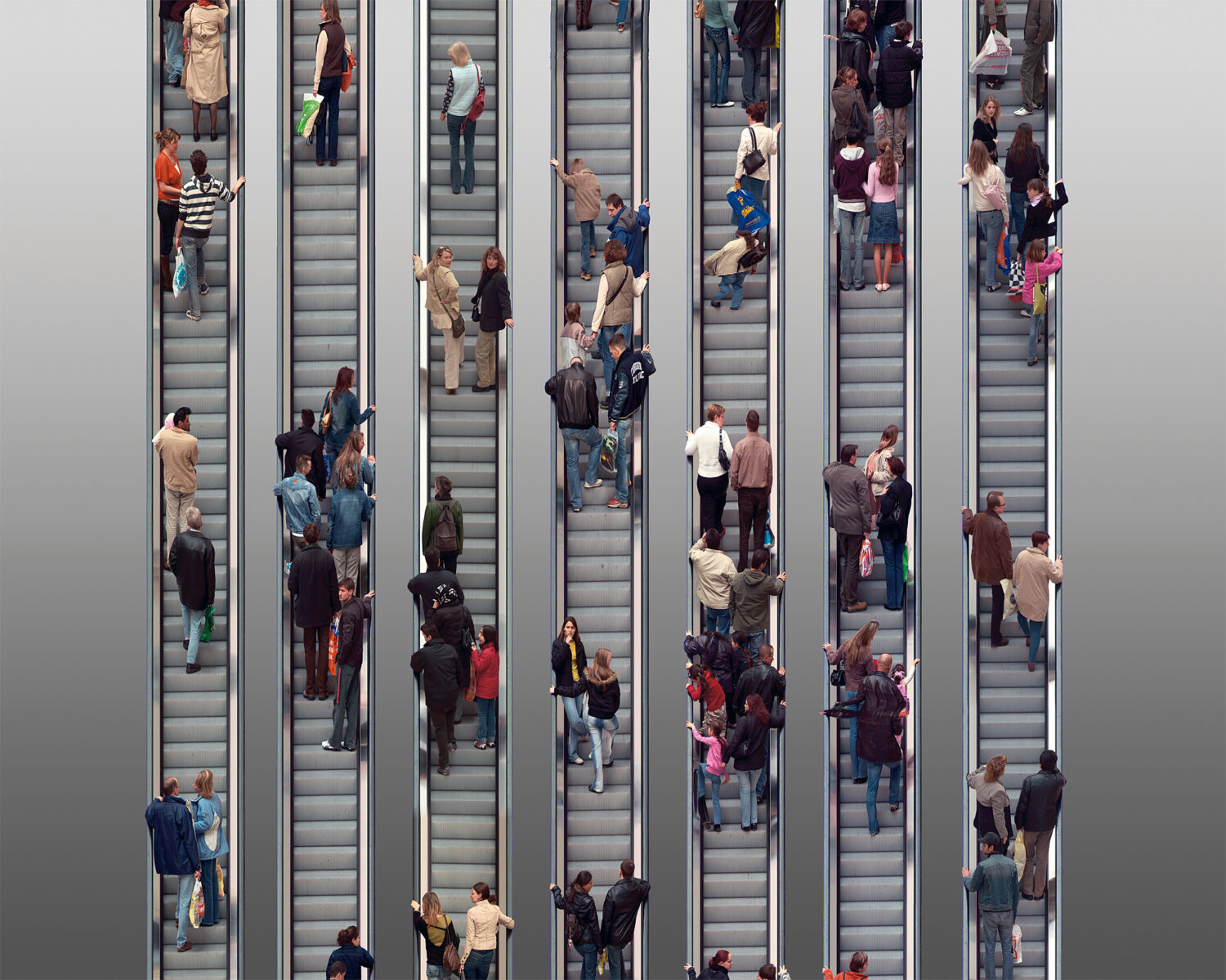 Figure 2: An elevator at Köln Arkaden

Figure 3: Traffic on the Severinsbrücke in Köln is captured as chrono-photography

Figure 4: The rope cars that bridge the Rhein river captured from Zoobrücke